We are happy to announce that we will be co-releasing Goatburner – Extreme Condition on 12″ vinyl with Time to kill records.

The debut album, “Extreme Conditions”, goes through the weather of today, with such unpredictability, that one could not forecast the next riff, tempo, drum beat or lyrical pattern.While “Time to Burn” might have sounded almost uplifting at times, “Extreme Conditions” focuses on the negative and disturbing sides of the chaotic forces of nature we have to live in today. It grabs the listened with such power from the introductory “Dead Alert” to closing track “Wave of Doom”, that the one does not even realize, how quickly the 33 minutes of mayhem passes while listening to it

Long time since the last post. We are still alive though! Just got in the Forræderi – A Monument To Misery EP on CDs. So should be available in a matter of days. In addition were also co-releasing french grindcore newcomers Hördur later this month. So keep checking in for updates! 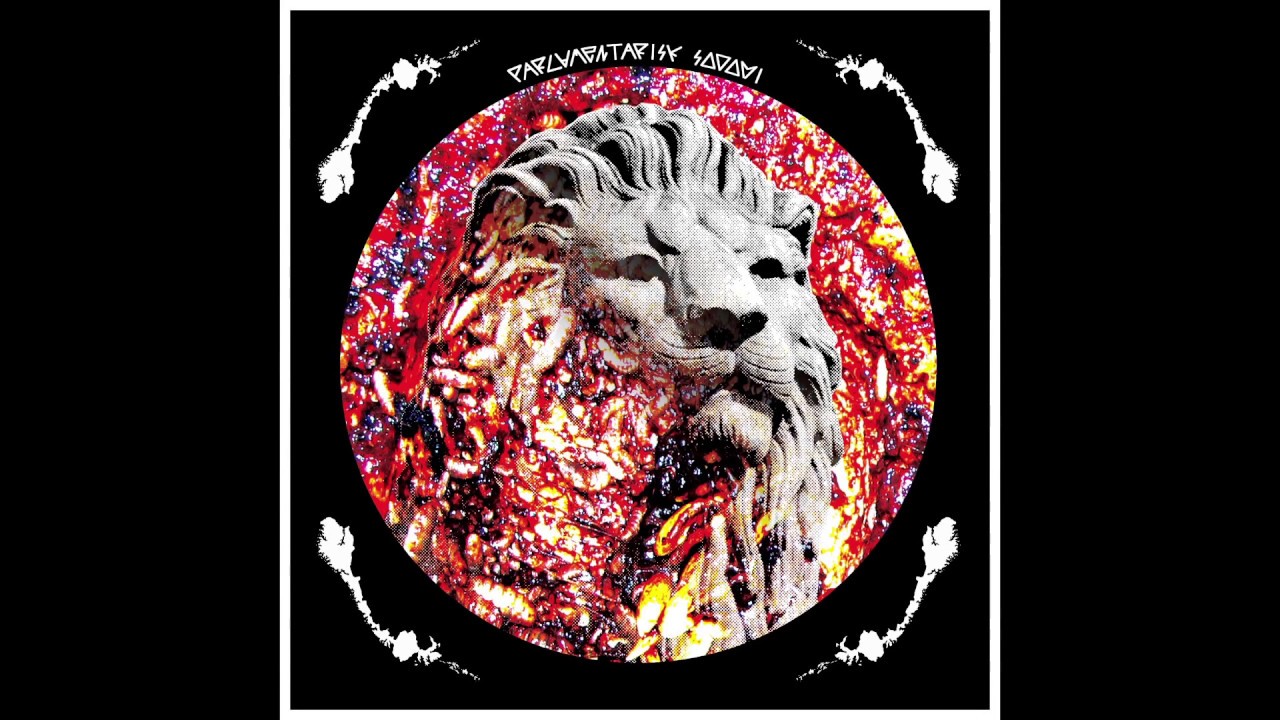 Got a lot of new stuff in the distro, with a bunch of records from Lukket Avdeling Records. 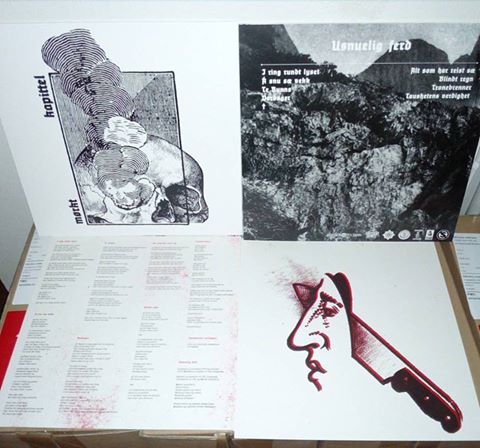 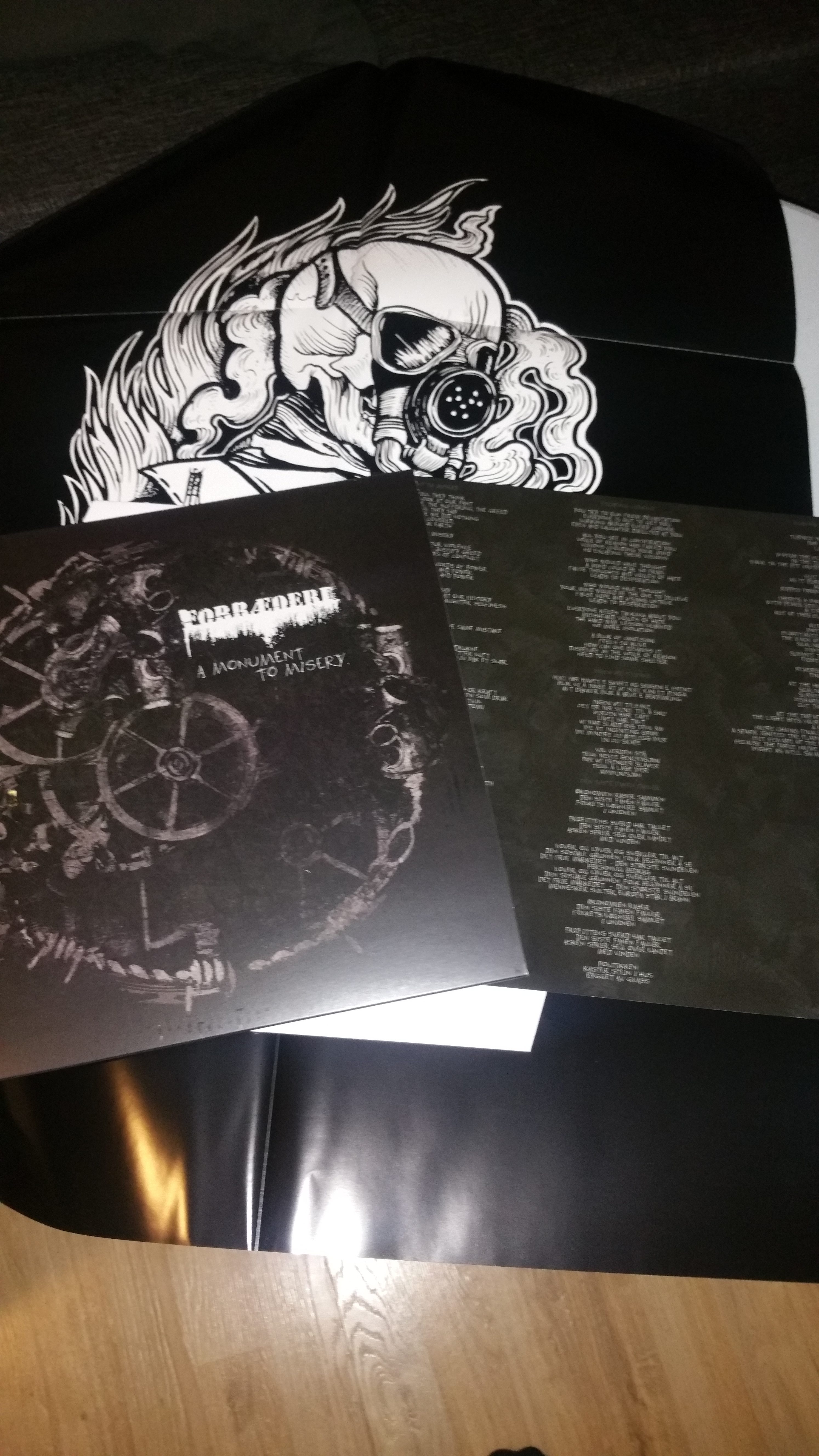 So the records finally have arrived. Order them here or at the Forræderi bandcamp

Did you think we were done with releases for 2016? So did we!

Turns out that we had to jump in on a couple of more awesome releases before the end of the year though,
so were bringing you the following:

Get in touch for preorders and/or trades!

We will update the shop with some preorder options as soon as we get the details in place!

We`re doing a small spring cleaning here at the office. All products are off by 15% if you use the code “maysale”. Valid until the 31th of may.

We`ve also optimized our shipping calculations, so that they don’t suck ass anymore! 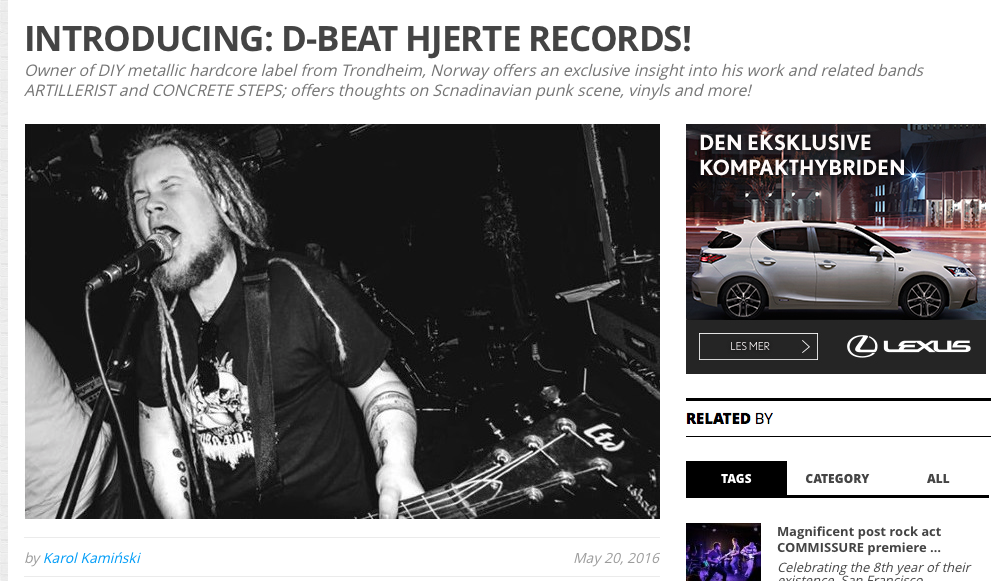 We got a featurete by the nice people at Idioteq.com. Check it out for some input on the Artillerist and Concrete Steps Eps, label/distro stuff and the upcoming Forræderi 12″ 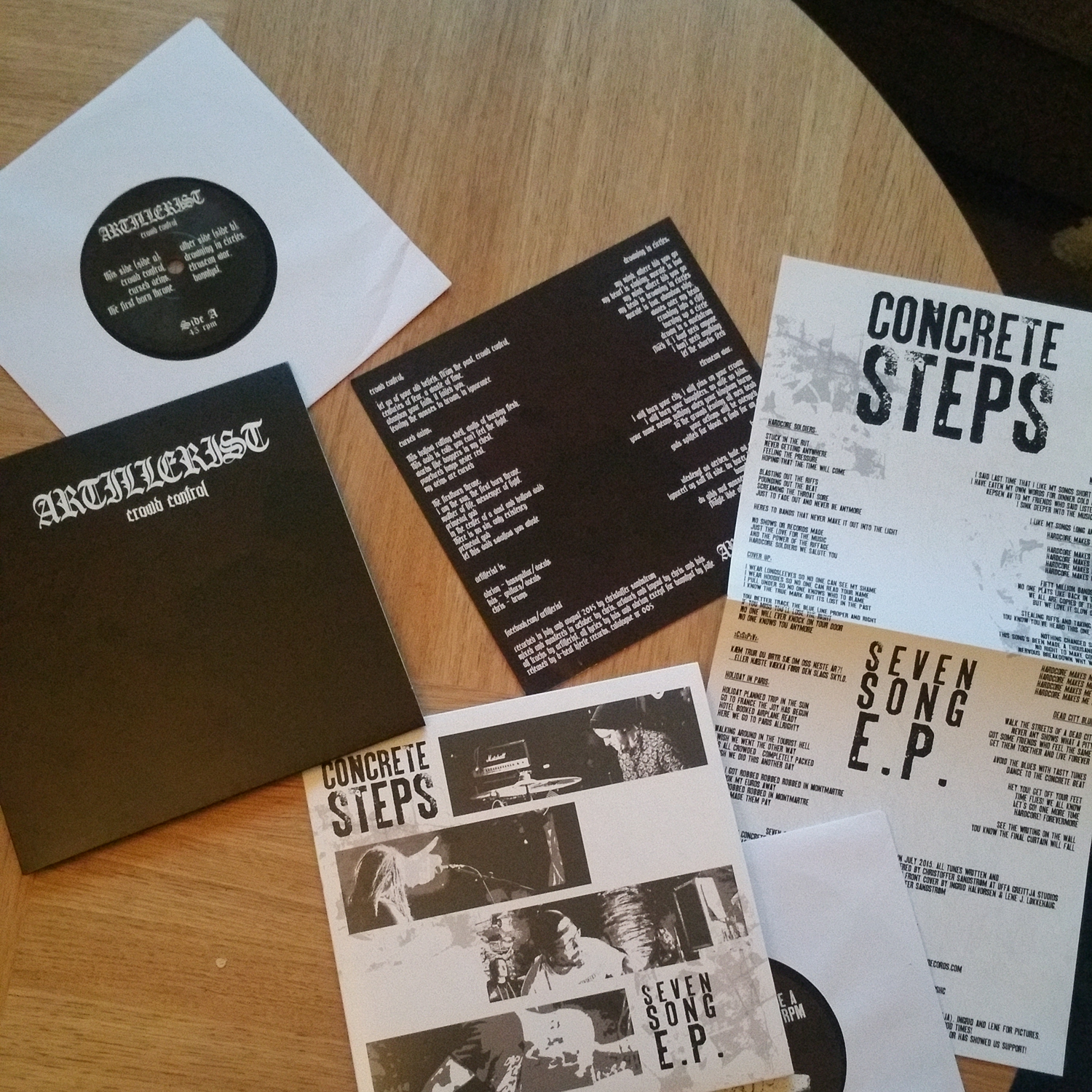 The records are finally here! All preorders will be shipped out within the evening!